Pius Mayanja known by his stage name Pallaso is a Ugandan recording artiste, songwriter, producer and videographer. He sings in Luganda, mixes with English and sometimes Kiswahili. His music genre specialty is Afrobeats, Hip hop, Dancehall, Afropop, and RnB. His musical journey started back in 2000 when he started out at Leone....Full biography below

Pius Mayanja known by his stage name Pallaso is a Ugandan recording artiste, songwriter, producer and videographer. He sings in Luganda, mixes with English and sometimes Kiswahili. His music genre specialty is Afrobeats, Hip hop, Dancehall, Afropop, and RnB. His musical journey started back in 2000 when he started out at Leone Island, a musical group that is owned by his older brother, Dr. Jose Chameleon. He later moved to the USA, where he lived for 10 years, before returning to Uganda in 2014. Upon his return. Pallaso was born on September 5th, 1987 at Mulago Hospital to Mr. Gerald Mayanja and Ms. Prossy Mayanja. He is one of seven children born to the couple. The family spent most of their early years in Kawempe, a Kampala suburb. Pallaso comes from a musical family with three of his brothers (Chameleon,Weasel and the late AK47 Mayanja) running reputable musical careers in Uganda. Music Career Pallaso begun his musical career under the musical group, Leone Island, and went under the stage name, Lizard. His first single was Mudigidde in 2003 which was produced by his brother Dr. Jose Chameleone. The song had massive airplay and crowd reception, having been played first on Radio Simba by Bobo King and Omulangira Ndawusi. In 2006 Pallaso left Uganda and started working in United States where he also continued with his music career. While in America, he re-branded himself from Lizard to Pallaso. While residing in Lewiston, Maine, he collaborated with a local rapper known as The Mess. Together they collaborated on a joint album titled Change released in 2013. In 2014, Pallaso teamed with Shaggy and DJ Hidrro they released the song "Remain in Our Hearts" which was dedicated to the fallen heroes mainly Michael Jackson, Bob Marley and The Notorious B.I.G.. Later that year Pallaso returned to Uganda and begun his musical journey with a collabo with Goodlyfe Crew titled "Amaaso".The song became a chart topper and was featured on various TV and Radio musical charts for several weeks.[6] Pallaso later worked on several solo musical projects including "Wekoledewo kaki", "Omugongo" and many others. He then teamed up with Ugandan artiste, Sheebah Karungi and begun the musical group, Team No Sleep, with prominent musical manager, Jeff Kiwa coming on board as the group’s manager. The Team No Sleep group would later be joined by the likes of King Saha, Ak47 and other rising musicians. Together with Sheebah, the duo released their first single "Mundongo", followed by "Go Down Low" which won the HiPipo Music Awards as Best Afro Pop Song 2015. Pallaso later co-produced the single "Tamale Mirundi" with King Saha and several other singles which include "Kilabe embaliga" and "Sanyu lyange", which was a remake of a classic by another Ugandan artiste, Sweet Kid. In November 2014, he started working on a collaboration with the Nigerian musician Davido for the single “Twatoba”, which was released in January 2015. He released it alongside his other 2015 songs which include "Ffe tuliko", "Tiwa Savage", "Mubambazanga", "Tebakusobolola" and many others.[10] On 19 May 2015, Pallaso left Team No Sleep to form his independent group, Team Good Music. 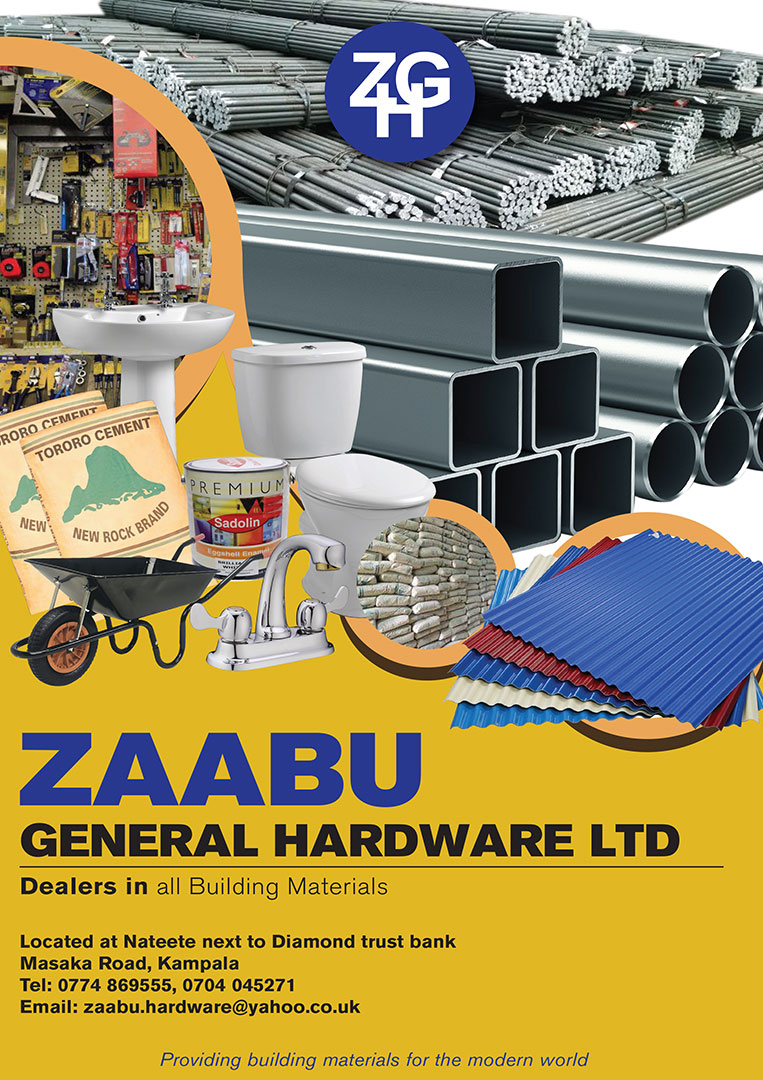