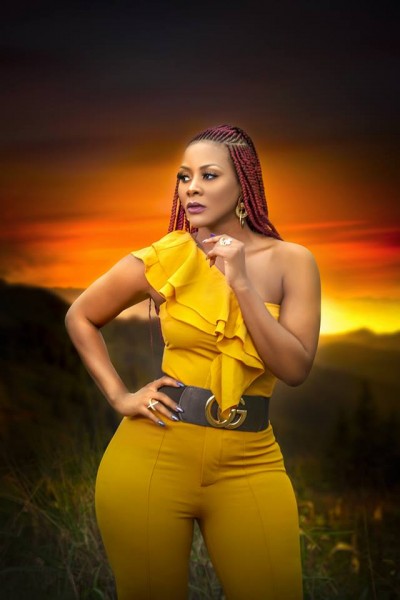 DESIRE LUZINDA Date of Birth: 15 th August 1984 Real Names: Luzinda Rachael Parents: daughter to Hajji Luzinda She was born a Muslim but later changed to born again faith following her mother Family: born 7 kids with desire’s mother Tribe: Muganda Nationality: Ugandan Education: She went to Buganda Road primary School, Makerere High School and Omega College for ‘A’ Level. Desire attended Makerere University where she studied a course in Development Economics but stopped in year two to pursue her singing School Label: Solo Artist Her first recording was in 2006 at Fenon Records .It was titled ‘Nakowa Emikwano’ .She is a mother but remains single and had her first kid after form six during the vacation .Also worked as a presenter on both Simba,Dembe Fm and WBS TV Desire has received a few awards and couple of nominations over time